About the Challenges Forum Handbook 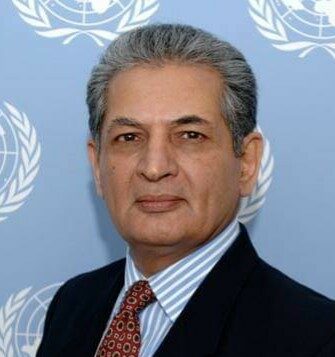 Mr. Zarif served as UN SRSG and Head of Mission in Liberia from July 2015 through March 2018.

Previously, Mr. Zarif was the SRSG for Kosovo and Head of the UN Interim Administration Mission in Kosovo (UNMIK) until August 2011. He has extensive experience in diplomatic, international and United Nations affairs. During his diplomatic service, he served in various positions inside and outside Afghanistan, before joining the UN in 1993. Mr. Zarif served at UNHQ as well as in political, humanitarian and peacekeeping operations in Eritrea, Liberia, South Africa, Iraq and Sudan in various capacities, including Chief of Section, Director of Division, Deputy Humanitarian Coordinator and Chief of Staff.

He served as Director of the Europe and Latin America Division in the Office of Operations, DPO (2010-2011).

Mr. Zarif graduated from Kabul University’s Faculty of Law and Political Science in 1973. After graduating with honors from the Afghan Institute of Diplomacy, he studied international relations and diplomacy at Oxford University in the United Kingdom. 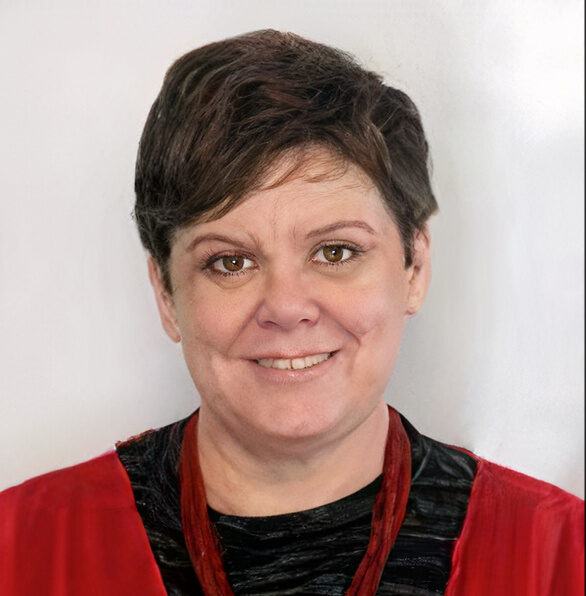 Ms. Paneras is currently the Head of Institutional and Operational Partnership Service at United Nations Office to the African Union (UNOAU).

Before joining UNOAU she worked as a Senior Researcher at the Institute for Security Studies (ISS) on peace operations and peacebuilding.  She served in the South African Police Service for 37 years, retiring at the level of Brigadier General.

She holds a Master’s Degree in Public Administration, serves as a member of the African Union Police Strategic Support Group and is a mentor for the UN Senior Mission Leadership Training Programme. 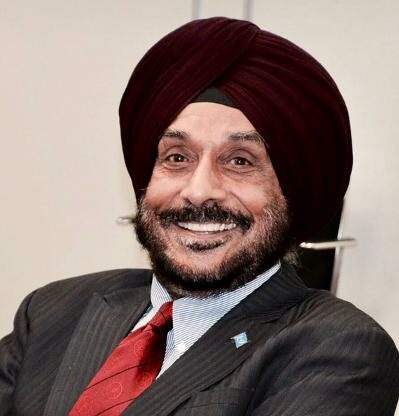 Lt Gen (retired) Jasbir Lidder has extensive experience in conflict management and counter-terrorism in both political and military spheres, with a military career spanning over 40 years with the Indian Army.

He served as Military Chief of Staff in UN Mission in Mozambique (ONUMOZ) in1994-95 and UNMIS Force Commander in Sudan from 2006-08 where he successfully implemented the security protocol of the Comprehensive Peace Agreement between Sudan and South Sudan.

Jasbir served as DSRSG (P) UNMIS from 2011-12, where he progressed the political process, managed the internal conflict and led wide spectrum of peacebuilding initiatives in South Sudan. Based at Juba, he coordinated the UN system for the South Sudan Referendum in Jan 11 resulting in the birth of South Sudan. 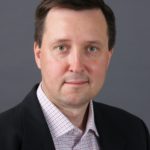 Jonas Alberoth has served in several international positions for the UN, the Swedish Ministry for Foreign Affairs and the Swedish Armed Forces. He has more than twenty years of overall experience worked on issues relating to politics, leadership, cooperation, conflict resolution and statebuilding. In addition, Mr. Alberoth has a long withstanding engagement with the Challenges Forum and its partners since the onset of the platform. 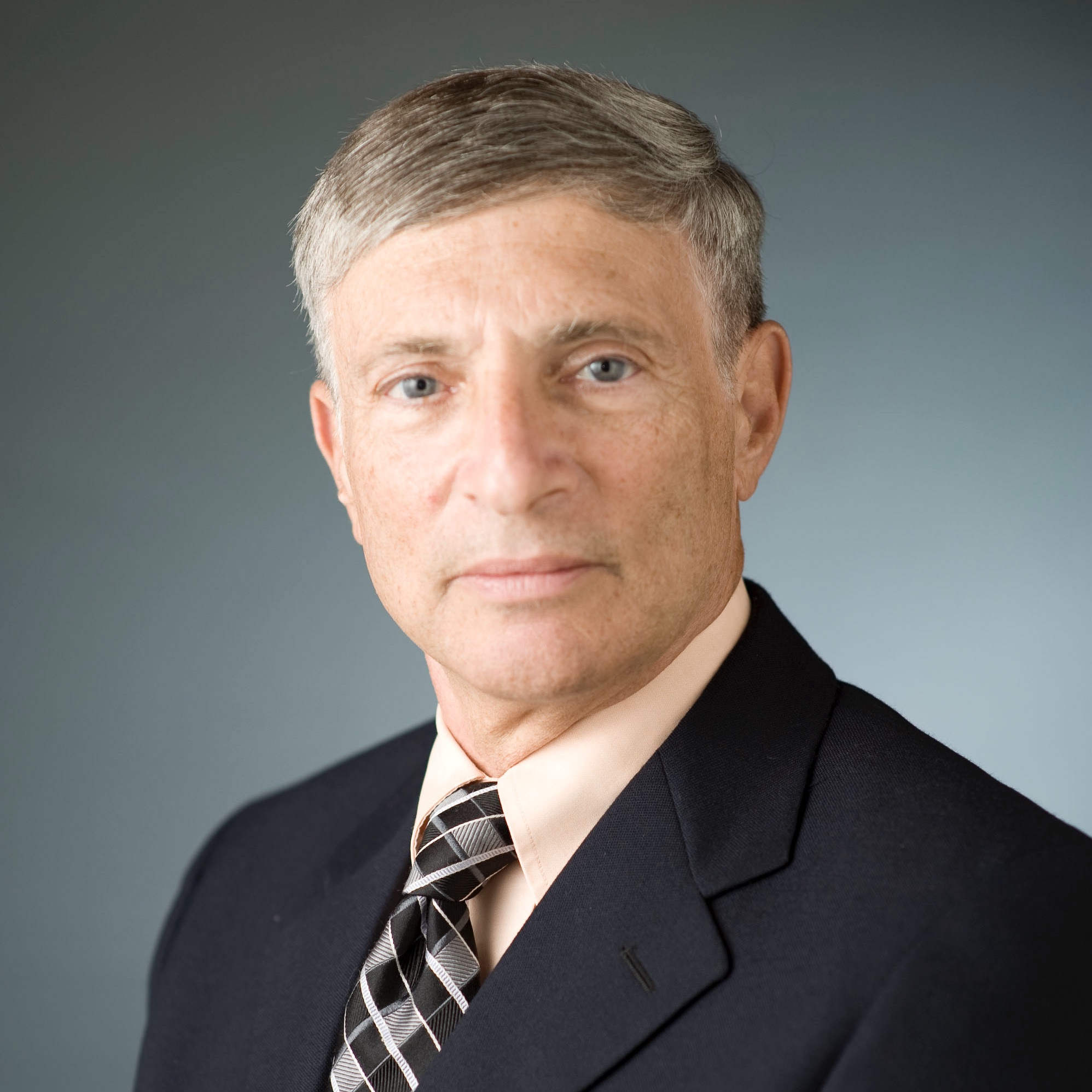 Mr. Lieberman is currently a senior mentor for peacekeeping leadership and management programs.

From October 2010 to October 2014 Mr. Lieberman served as Minister Counsellor for UN Management and Reform at the United States Permanent Mission to the UN. Previously, he served in UN Peacekeeping at headquarters and in the field including as Director of Mission Support of the United Nations Mission in Liberia and as Chief Administrative Officer at the United Nations Logistics Base in Brindisi, Italy.

Prior to joining the UN, Mr. Lieberman served 20 years in the United States Navy in numerous assignments including command at sea.

Mr. Lieberman is a 1969 graduate of the United States Naval Academy. He earned advanced degrees from the U.S. Naval Postgraduate School and George Washington University.